Following studies in Art History and Visual Arts in Brussels, she joined Mudam Luxembourg – Musée d’Art Moderne Grand-Duc Jean in 2005 as a production assistant. In 2007, she took charge of the artistic events in the museum. Wishing to extend the field of visual arts, she is particularly interested in various design disciplines, and imagined in 2010, Design City, the first design biennial in Luxembourg. Every two years, she coordinates this whole festival in collaboration with the City of Luxembourg and many other partners.

In this framework, she also curates solo exhibitions (Maurizio Galante and Tal Lancman) as well as group shows (Emergenc(e)(y), Finns at Venini, Never for Money always for Love, Into the process…). She was a jury member for the Dynamo Award/MAD Surprize (Young Belgian Design Award) in 2007, 2009 and 2014, as well as for the Luxembourg Design Award in 2015. Lately, Design for Europe chose her as ambassador for design in Luxembourg.

Davor Bruketa is the Creative Director of Bruketa&Žinić&Grey advertising agency based in Zagreb, Croatia. He was a part of the D&AD jury and the first jury president of the London International Awards coming from East Europe. Bruketa was also in the jury of competitions like Art Directors Club New York, Red Dot, New York Festivals, Graphis, Young Guns, Hiiibrand and serves as a permanent member of the New York Cresta Awards Grand Jury.

His work and the work of the agency Bruketa&Žinić OM that he co-founded with Nikola Žinić in 1995 have won over 450 awards for advertising and design. Advertising Age awarded B&Ž Small Agency of the Year – International in 2013, and Campaign listed B&Ž among the world’s leading independent agencies in 2014. On the global Effie Effectiveness Index B&Ž was ranked second among independent agencies in 2012. The agency was renamed to Bruketa&Žinić&Grey after becoming part of Grey Group in 2017 where it now serves as a Brand, Product & Retail Design Hub and Digital Shopper Hub for the global Grey network.

Indrė Klimaitė is a Lithuanian graphic designer, researcher, and founder of a graphic design studio Ilegal, and studio KlimaiteKlimaite that she runs together with her sister Laura, currently based in Berlin. Studied in Royal College of Art, The Hague, Type and Media program, also was researcher at Design department in Jan van Eyck academy (2012), Maastricht.

Within graphic design explores un-standard bold uses of type and lettering in identities for cultural clients, books and self-initiated projects like Type on Tour, about formal and performative usage of type within sound. But also more she is working on more editorial projects like on going research that focuses on ideological aspects of mass food culture that includes publications: Canteen Guide of Vilnius and Kaunas, (Contemporary Art Centre, Vilnius, 2009) and On Continuous and Systematic Nutrition Improvement, (JVE, 2013). Guest teacher at Vilnius Art Academy and European Humanities University, Minsk-Vilnius.

Mike is a UK based designer, specialising in Branding, Graphic/Web Design, Illustration & Photography. He has a worldwide client roster and his work is often featured in design related publications. Mike is also a regular speaker at design/tech conferences.

Creativity/design is one of the last things that computers will steal from us. We can use to bring people together. We can use it to steer the world in a better, more humane direction. Today’s designers and makers have the opportunity to make our planet a better place for the people of tomorrow.

Born and raised in Luxembourg, Olaf’s product design education brought him from Switzerland over Milan to Los Angeles where he graduated in 1998. He started his professional career in California mainly focused on consumer electronics and goods, design and product strategy as well as medical devices.

In 2010 Olaf returned to Europe and immersed himself in the world of interior and furniture design and is currently active as an independent designer in many different design fields: Product design, Furniture design, Interior design, Design and user research, Brand and marketing strategy and Interface design.

Since 1992, he has been the Director of Design Austria, Austria’s national representative body for professional designers. From 1998-2000 he was the President of the Bureau of European Designers’ Associations.

Author of numerous articles in books and magazines, he has also been a presenter and guest teacher both in Austria and abroad, with clients including the Austrian Ministries for External Trade, National Insurance, Austrian advertising and the Austrian Post; Telekom Austria, CRID (Spain) and HarperCollins Publishers (UK). He gained the title of Professor in 2014.

Teresa Sdralevich is graphic designer, illustrator and silk-screen printer; she was born in Italy in 1969 and has been living in Brussels for many years. She has majored in Political Sciences at the University of Bologna but she switched to illustration and design upon emigrating to Belgium, rounding off her artistic education in only two years. In her work Sdralevich addresses social, political and cultural topics; her favourite medium is the poster, be it printed on her own or produced and distributed on a large scale. Her passion has led her to act as curator of various exhibitions. She is author of several picture books for adults and children.

Teresa Sdralevich is a free-lance poster designer and illustrator based in Brussels. She was born in Milan, Italy, in 1969. She has taken part to many international poster events and has exhibited her work internationally. In the last few years she has taken to leading workshops all over Europe; she focuses on low-fi political posters, or on any other medium that may help creativity spring within the frame of a designer’s experience. Sdralevich stages also live print events, the most popular being « Protestencil ». 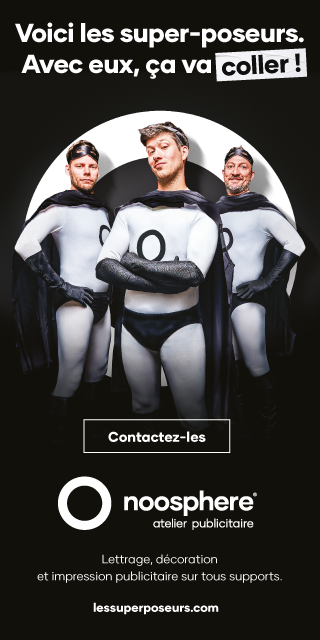 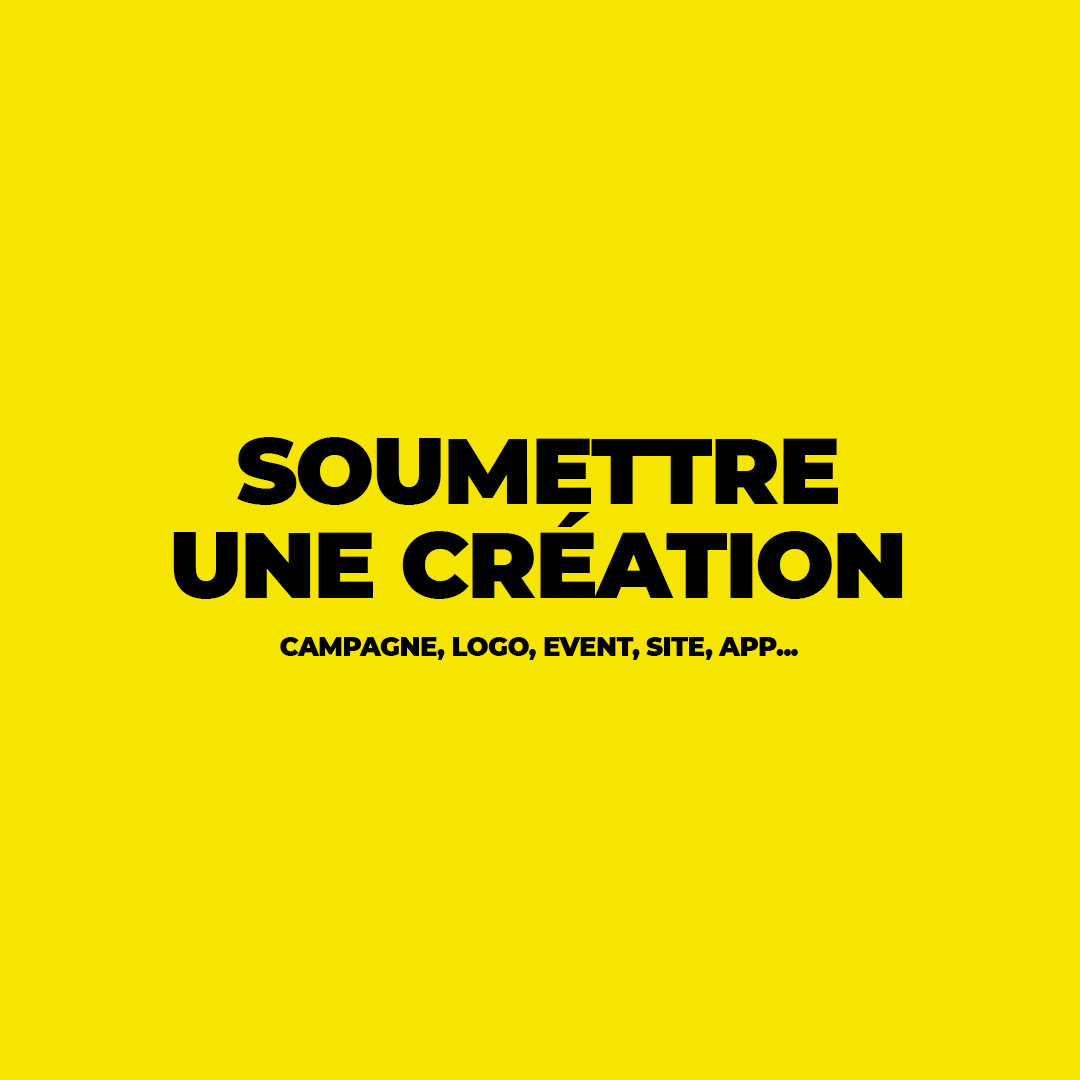 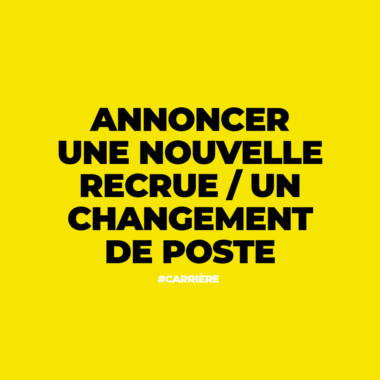 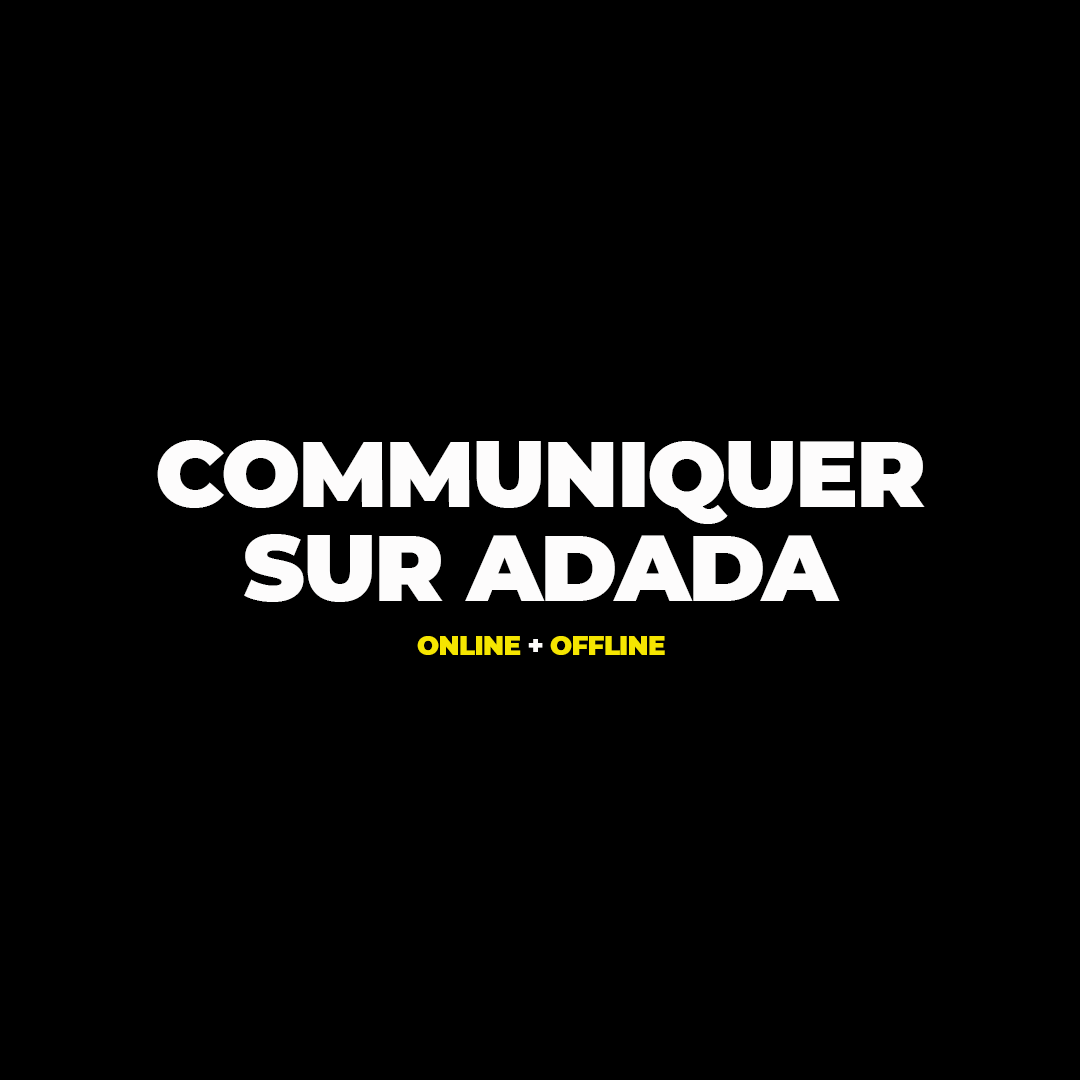 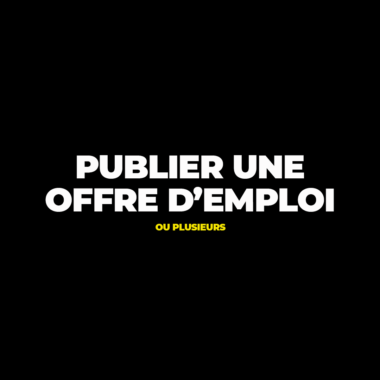 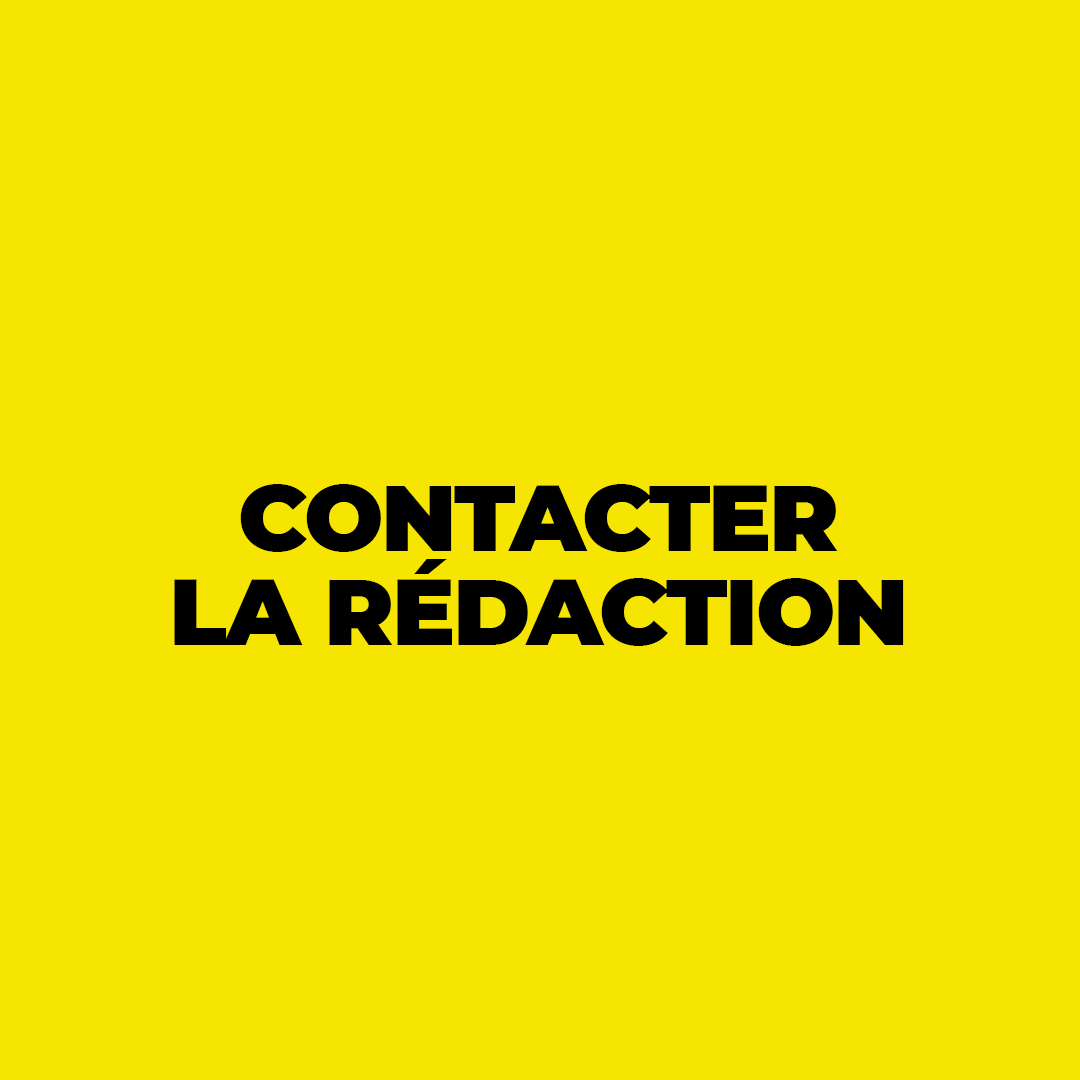